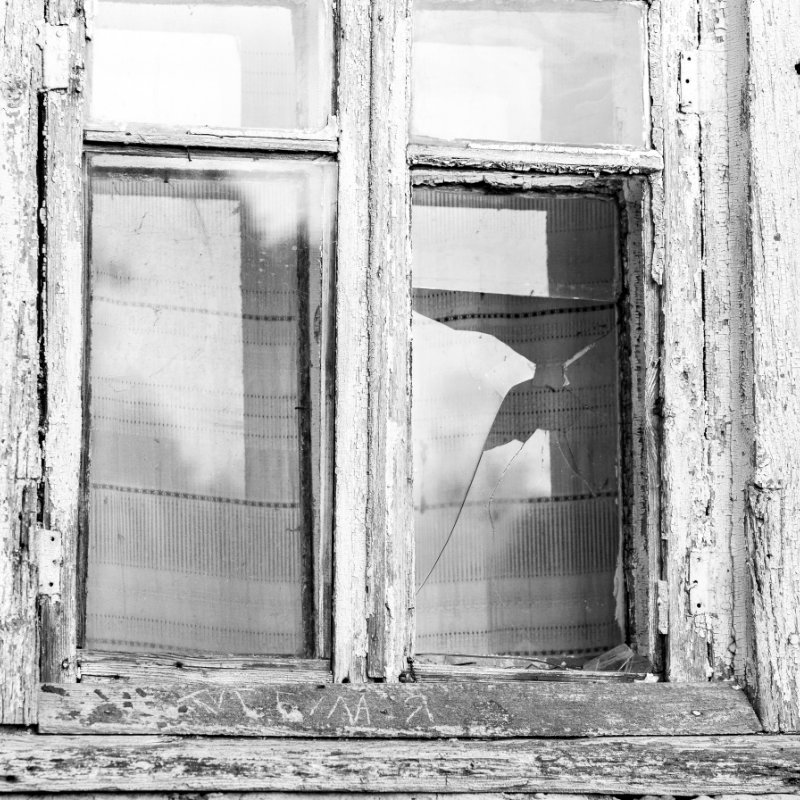 Posted at 13:49h in Audits, Cleaning Quality by Rafael Cobos

Have you ever noticed something curious about abandoned buildings? As soon as one window is broken it’s not very long afterwards that most if not all windows will be broken. This effect, called the ‘broken windows’ theory, was observed in the 1980’s social study in a handful of American inner-city areas. The theory linked visible indicators of disorder (broken windows) with criminal activity, to the point that disorder normalises disorder in the eyes of residents and ‘invites’ further low-level criminal activity. One central point is that residents ‘get used to’ the disorder and low-level criminals see disorder as more socially acceptable. Part of that reasoning is if they are not being prosecuted for low-level crime, then it stands to reason, at least in their eyes, that it is an acceptance.

You might be asking what has this got to do with cleaning standards? Think of cleaning standards as a form of contract between cleaning staff and those that use the rooms and areas, it could be anyone including customers. Cleaners meet their contractual obligations by cleaning to a certain minimum standard; those standards are set by both the organisation as performance indicators, and by the expectations of all those that use the rooms. Even if written standards simply don’t exist, which is quite common, there are always unwritten standards ‘users’ expect.

Imagine for a moment that that an ever-so-small slip in standards started to occur, say dirt left in the corners. This slip doesn’t happen overnight but over a longer period of time, it creeps up and stays – this is the ‘broken window’. Over time people become accustomed to this slip which then makes (‘allows’) other small slips to happen (accepted). Over time and without realising it there are many ‘broken windows’ which now takes a considerable effort to repair the disorder. It is only when many ‘windows are broken’ and the general disorder is evident that people notice – it could be customers that notice first.

In society, the ‘broken windows’ theory was tackled by a deliberate policy of a very visible presence of authority in public spaces and apprehending and prosecuting low-level criminality and disorder. The purpose was to prevent one broken window becoming many. Similarly, it is a good idea to tackle small slips in standards, not in a confrontational way, as early as possible, with the same goal – prevent one small slip becoming many.  This will involve an understanding and possible revision of the standards the cleaning staff are required to achieve and instituting an internal auditing programme and quality control.